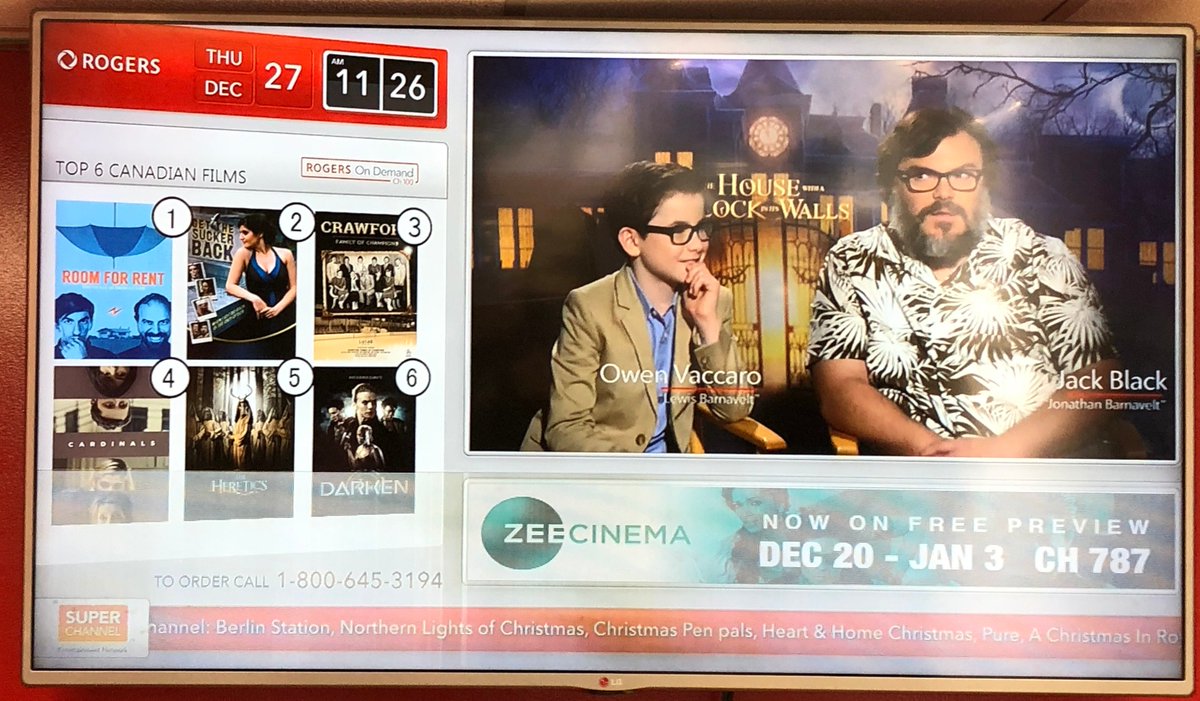 DARKEN @DarkenProvides
3 years ago
Tonight, #Toronto! Join us for a screening of DARKEN at the 2018 @bloodymaryff at 7pm! We're so excited to be a part of this great festival, celebrating women in genre film. Tickets available now: https://t.co/DaTAn8drAu #darkenprovides #WomenInFilm #FemaleFilmmakerFriday https://t.co/EoTMNzRRI0
View on Twitter 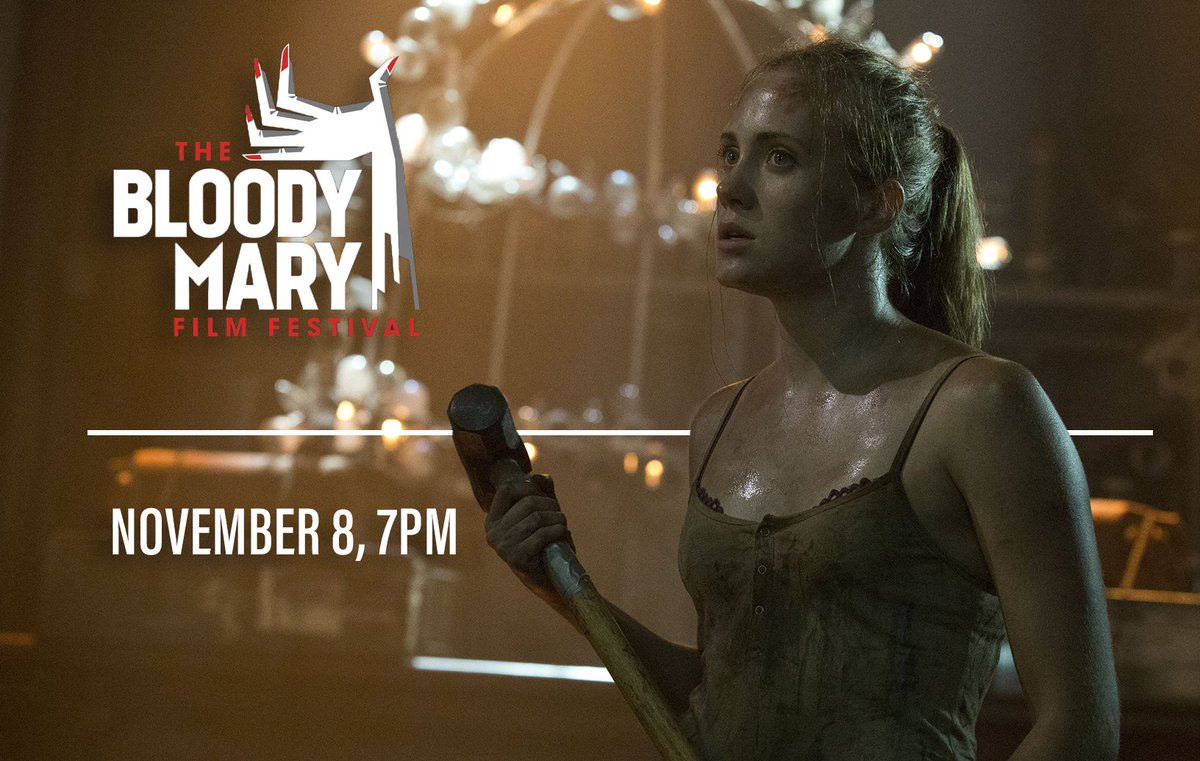 DARKEN @DarkenProvides
3 years ago
Big news, Canadians! 🇨🇦 DARKEN is NOW AVAILABLE via SVOD through your Rogers, Shaw, or Sasktel service (on your TV). Or WATCH NOW: https://t.co/PlYsYb88qp #darkenprovides https://t.co/aQL0GDoxwi
View on Twitter 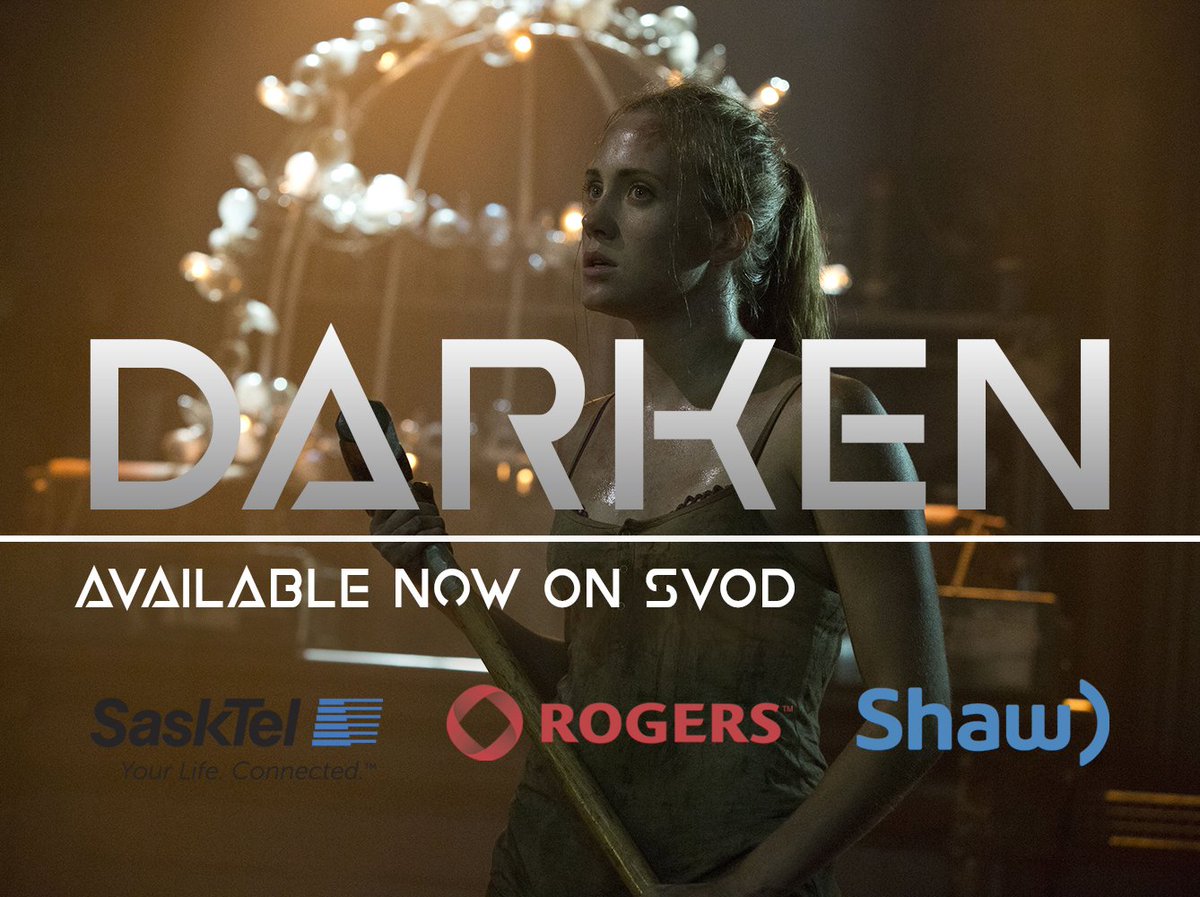 Directed by award-winning horror director Audrey Cummings, DARKEN is driven by strong, female characters, made by a predominantly-female crew. Show your support of female-lead films by purchasing a DARKEN package today!

Set in a world where ‘outside’ is a myth, DARKEN is a parallel universe made up of endless, maze-like rooms, its inhabitants protected by the watchful eye of its altruistic overseer, Mother Darken. When an outsider accidentally finds her way in, she becomes entwined in a bloody revolutionary battle between the self-appointed voice of Mother and the world’s courageous outliers. But where has Mother Darken gone? And can our heroine find a way back to the outside world without facing certain death?